The checkers board game is one of the world’s oldest games. It is played by two persons who oppose each other across a board of 64 light and dark squares, the same as a chessboard. At the start of the game, each contestant has 12 pieces arranged on the board. 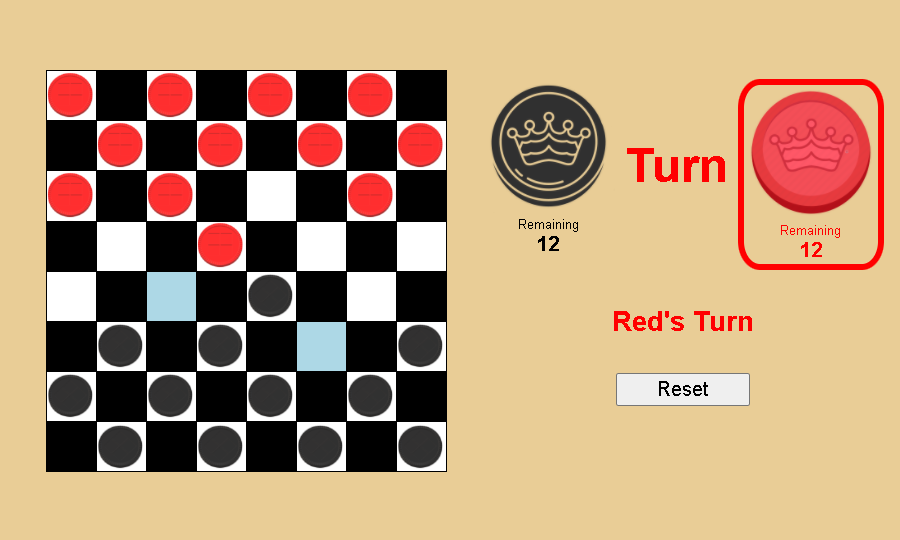 Then the player with black pieces turn. 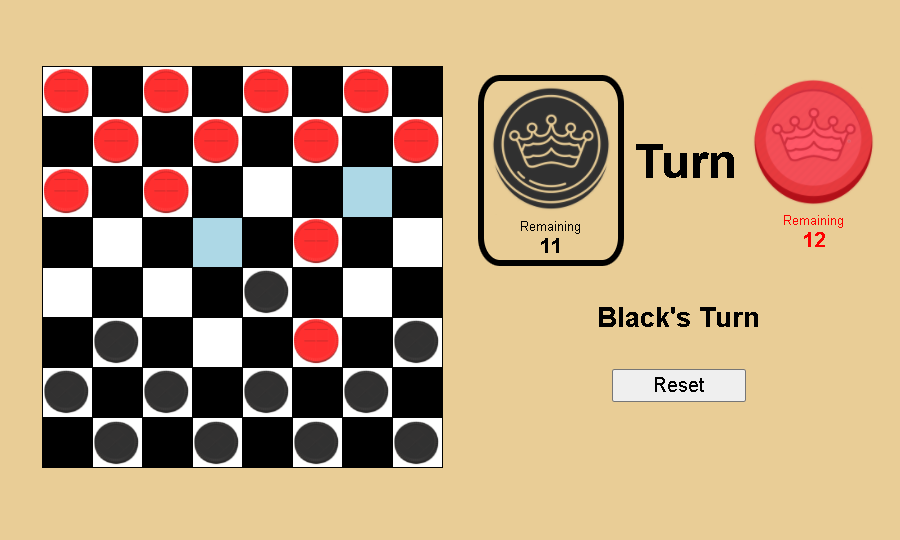 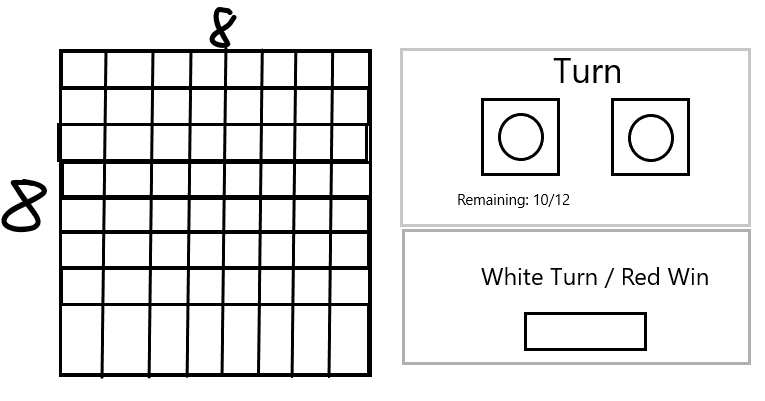 Distributed under the MIT License.